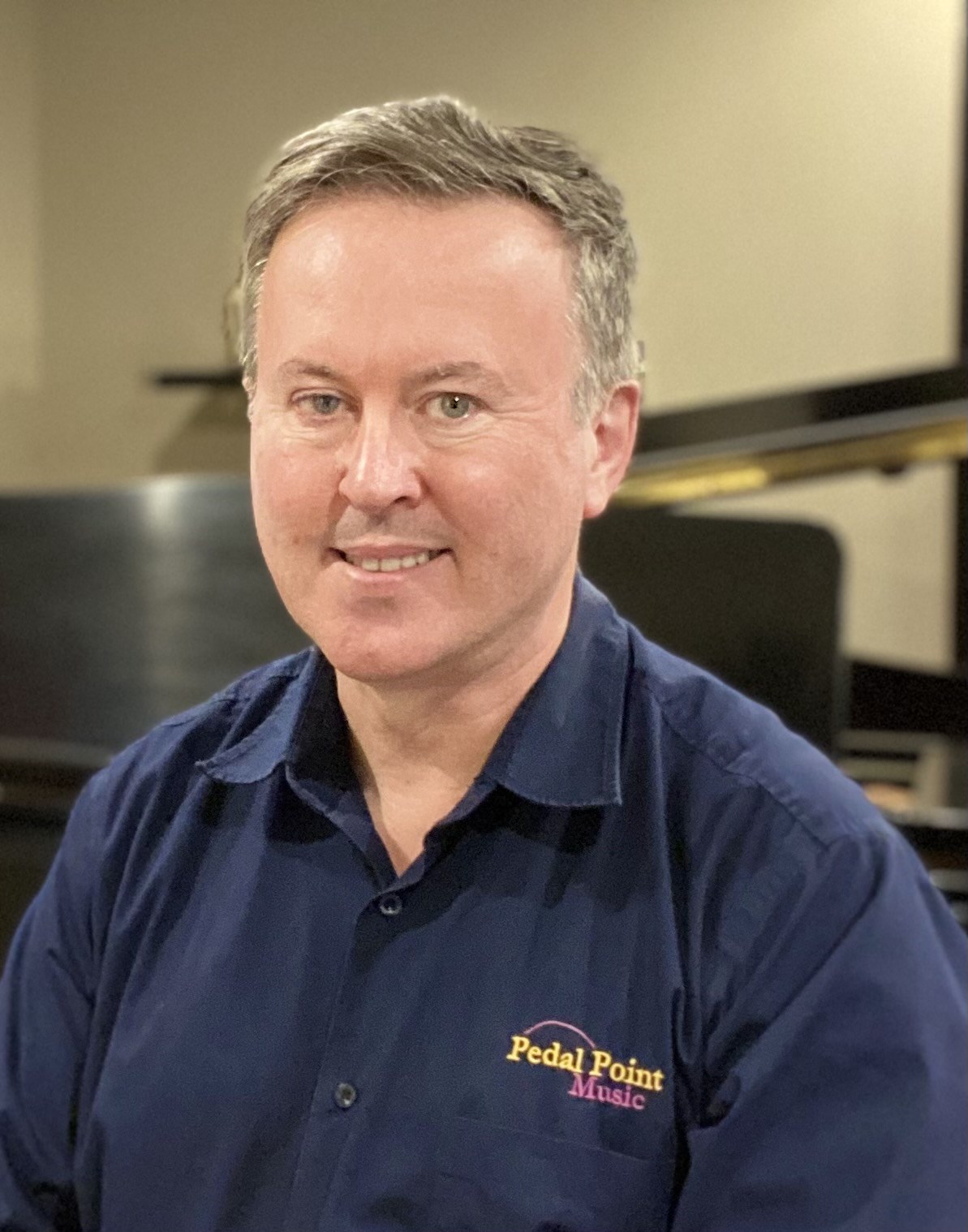 Will Suit is a native of North Georgia. His involvement in music is a lifelong love. He holds a performance degree from Tennessee Temple University . He is a member of the Music Teachers National Association.

Will's studio is geared toward engaging students, young and mature, to find the fun and sheer joy of experiencing music.

While the business keeps him busy, Will continues to maintain a full studio of students, a regular podcast and a myriad of other activities, including composing children's music and curriculum. You can find his writings and recordings by visiting www.willsuitmusic.com. 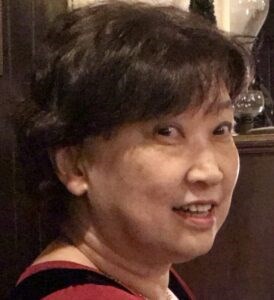 While in Japan Ms. Ishikawa concertized with members of the Japan Philharmonic Orchestra under the direction of Maestro Seiji Ozawa. Ms  Ishikawa performed throughout the United States, Europe and Japan with vocalists, instrumentalists, and orchestras alike. 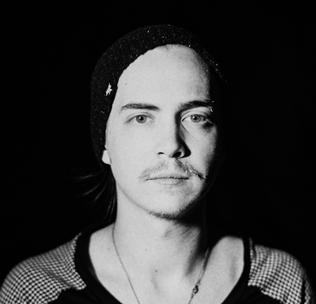 Jackson Hodges is a classically trained music educator currently residing in Atlanta, Georgia. He spent his entire childhood surrounded by music – his mother earned a degree in classical organ/music education, and his father played music in bands on and off throughout the 1990’s. He began to explore music and the possibility of pursuing a career in music at the age of 13 when he received a guitar for his birthday. This led to 4 years of marching band, 2 years of choir, 2 years of musical theater, and lots of extra-curricular music throughout high school, as well as the study of music education, in which he holds a degree, during his years at the University of Georgia. He currently plays in multiple groups. 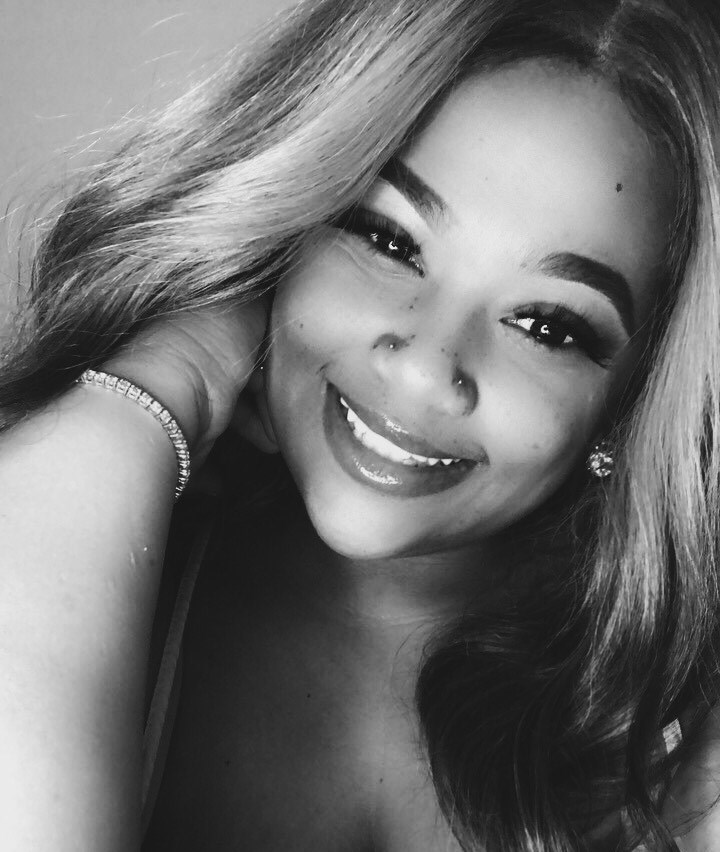 Honor Grant was born in California and raised in Atlanta, Georgia. She is a bubbly, engaging personality.

Honor's passion for music and the arts is in her blood. She has several family members who are skilled musicians and artists; some who are classically trained, that goes back to at least 3 generations. Honor picked up her first instrument, the Viola, at 7 years old and remained in the orchestra until her junior year of high school, when she traded her instrument for a script in her first musical production.

After high school, Honor began her undergraduate career as a nursing major at Dillard University in New Orleans. A later dinner conversation with the former First Lady of Clark Atlanta changed her trajectory and she rediscovered her passion for music. Honor earned her Associate Arts degree at Atlanta Metropolitan College and her Bachelor's in Music at Georgia Southern University.